The end of kindergarten

Last week was G's last day of kindergarten. It seems like the year flew by. Actually, it seems that every year has flown by since we became parents. That old adage about, "if you want to watch the passage of time fly by, then watch a child grow," is certainly true.

As apprehensive as I was about G going to kindergarten, it has been a positive experience for her. She has really come into herself-she made friends, learned to read, and most importantly, had something to call her own. She has done so well with making the transition from an only child to being the big sister and I attribute some of that to going to school.

For kindergarten, we chose a school that had a half day program so that G would have time at home with the baby. Next year will be a big change for all us as she heads to first grade and to full day school.

I leave you with some pics of her end of year school picnic and her first and last day pics. 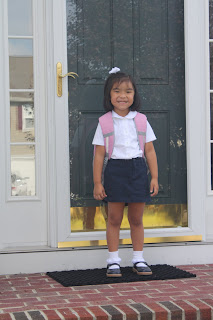 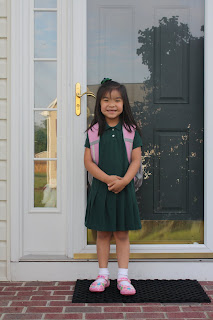 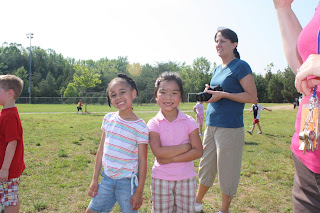 G and a friend 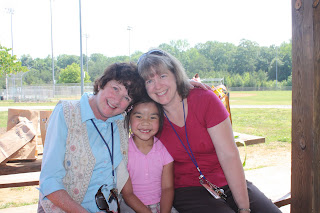 G and her teachers 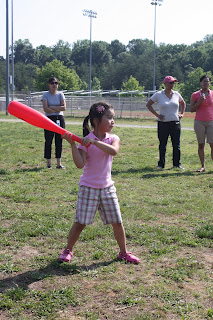 G up at bat 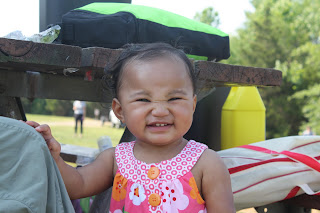 and no post is complete without at least one pic of my cute little monkey face
Posted by About Us at 9:39 AM