I can't believe that four months ago I watched this beautiful little soul enter the world! She is growing so quickly! Her neck and head muscles are getting stronger and so we thought we would try her out in a Bumbo seat. 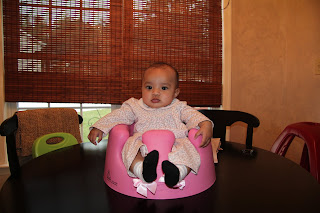 Getting the feel of the new seat. 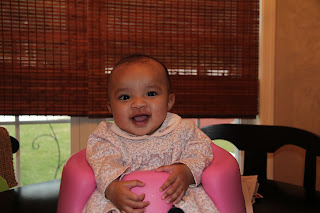 Last week she started rolling over from back to front--once she makes it over on her tummy and gets her arm out from under her, she lifts that little head up and just grins. 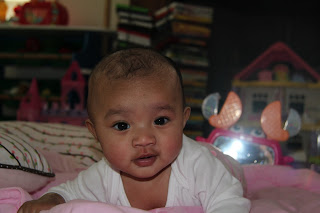 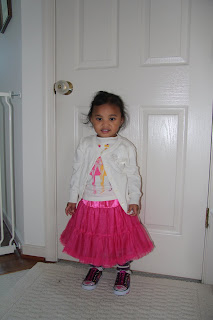