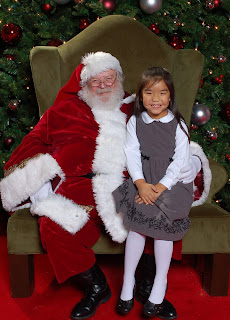 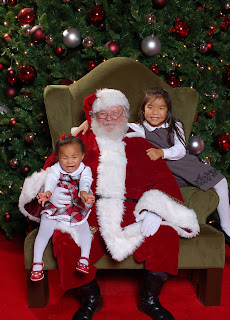 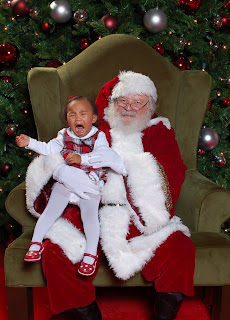 Wow! October is gone and today we welcome in the first week of November-getting closer to Christmas all the time! The weather has also taken a turn towards cooler temps-it's hard to think about Christmas when it's 80 outside.

The last two weeks of October were packed with activities. We had the opportunity to attend a halloween party, a fall festival, G got to cheer on the field at the FCS Homecoming Game, she got her ears pierced and had two teeth removed (yes, the same two that we had crowns put on last October), and we had some great family pics taken of the entire family. 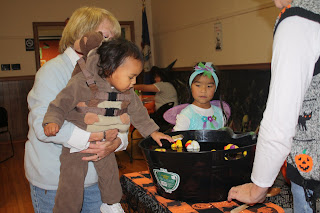 Playing games at the Halloween Party 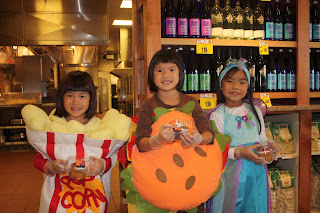 Fun with friends at the Fall Festival 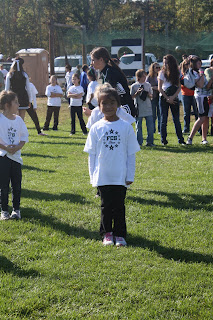 Getting ready to cheer at the homecoming game

Ta-duh! The Jones family pumpkins for 2010. I know I wimped out by not carving them but the picks are sooo much easier! 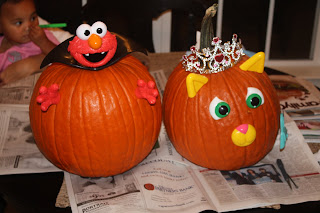 This was just a sweet moment that I happened to catch and since the sibling squabblin' has already started I figured I need to document these rare moments whenever I have the opportunity. They look so sweet in the picture just sitting together and drawing, and so it went until K wanted to get down with the pencil and G would not let her. Jones family house rule: all marking untensils (pencils, crayons, pens, markers) must be used at the kitchen table. 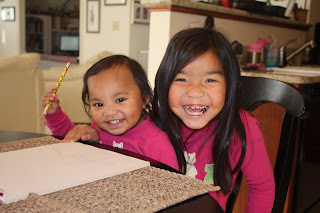 Sittin' and drawin' with my Sissy

And finally, here is Halloween 2010. Grammy and D-Daddy came over and we went trick-or-treating around the neighborhood. K did really well walking around though towards the end she spent more time riding in the wagon. We had a system worked out to where G would hit two houses to every one that K went to. It worked well though I believe that next year K will be leading the group. 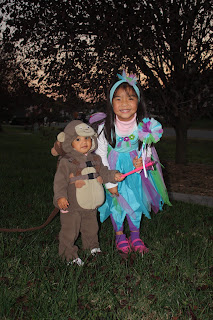 A monkey and a fairy, oh my! 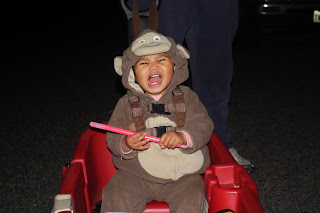